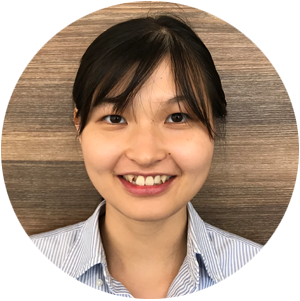 Dr Yen is an experienced Optometrist having worked in private practice for several years. Dr Yen has a Bachelor of Optometry from The University of Melbourne and has recently completed a Certificate in Advanced Contact Lenses from the Australian College of Optometry.

She values strong relationships with her patients and provides the highest standard of care. Dr Yen enjoys all aspects of optometric care. Having worked in regional Victoria, she is keen to work in regional Queensland and is excited to be part of the Eyes R Us team. 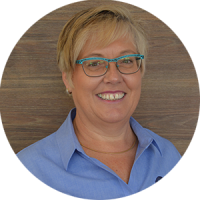 1992 – 1997  started working for private optometry practice in Brisbane.  Studied for my Certificate IV in optical dispensing and received this certificate in 1994.

1997 – 2002 Moved away from the retail side of optometry and worked for a spectacle frame wholesaler in Brisbane. The wholesale company designed, imported and exported optical frames to private optometrists around Australia, New Zealand, Fiji and New Caledonia

2007 – 2016 Senior dispenser at a private optometrist in Bundaberg moving out of the corporate world. 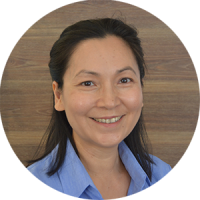